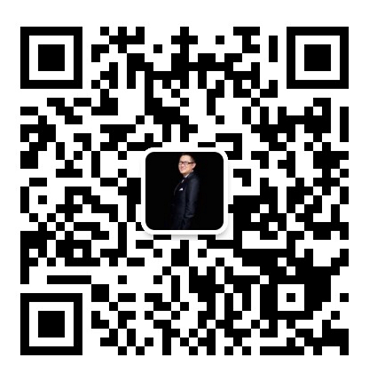 As defined by IMF and the World Bank, foreign debt refers to any debt with contractual repayment liability that the resident of one country assumes for non-residents, excluding direct investment and enterprise capital. As defined by the State Administration of Foreign Exchange of China, foreign debt refers to all debts with contractual repayment liability that organs, groups, enterprise, public institutions, financial institutions or other institutions in China assume with foreign currency for overseas international financial organizations, foreign government, financial institutions, enterprise or other institutions.

Foreign debt is related to and meanwhile distinguished from foreign capital. As a part of foreign capital, it has the essential difference compared to the direct investment. The direct investment is repaired by means of profits distribution, and both parties should share operating risks during the validity period of the contract; foreign debts will be used by the borrowing country and the borrower shall repay the principal and pay interests within regulated period.

There are two purposes for one country to issue foreign loan: the first is to raise fund for investment so as to promote domestic economic growth or make up financial deficit. With open economy, the total investment in one country shall be equal to fund accumulated domestically and use of foreign capital. When the accumulated fund inside the country is unable to satisfy its investment demand, it is necessary to borrow foreign fund. Thus, foreign debt is resulting from the balance between domestic accumulation, domestic reserve and investment amount. The second is to make up temporary foreign exchange shortage. When one country could not make both ends meet, such as suffering frequent account deficit, it may use foreign fund to make up without using its reserve and balance its international payments. In general, suitable foreign debt scale may speed up the economic growth in one country, while the unaffordable foreign debts may generate great pressure on its economy. As a result, the principal repayment and interest payment of current foreign debts may reduce available resources of the country in the future so as to affect economic growth; moreover, the fast foreign debt growth will affect important/export and international payment balance of that country.